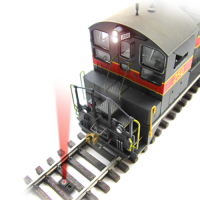 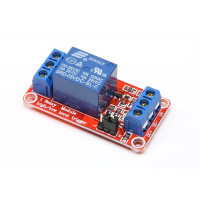 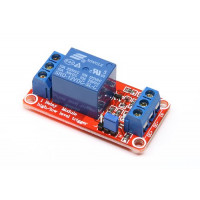 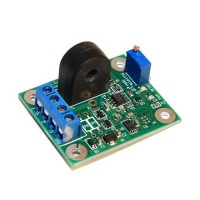 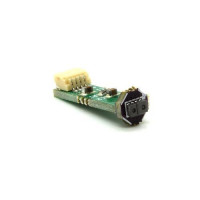 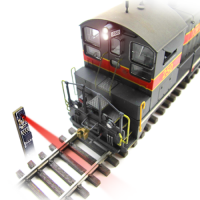 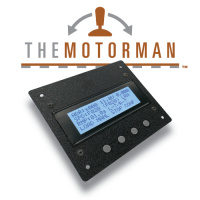 The Motorman is an automatic reversing train shuttle controller for both DC and DCC locomotives.&nbs..